Summary: a few months ago someone got banned for using the black sun as his profile picture. At the same time people don't get banned for the sovjet flag or a nick name like LeoTrotzki. I remember someone using the name or picture of Josef Stalin without - to my knowledge - getting banned for that while someone named Goebbels or Hitler would be gone quickly.

I don't want to talk about any of that in particular it just makes me wonder: which are the guidelines regarding acceptable and inacceptable political content?
Top 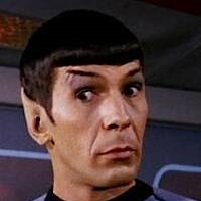 Question back: why exactly did you report the flag of ex USSR as avatar?

Nicknames and Avatars do not get banned only because one personally dislikes the political concept behind of it - which for you seems to be the communism itself.
Top

I usually wouldn't say it should be banned but I didn't want the black sun to be banned either so I reported it to let the rules apply to everyone and everything the same way.

My assumption was that basically everything is allowed as long as it's not illegal (in Germany as the location of PokerTH) or personally abusive/threatening or manipulating the game. Banning one player for using the black sun as his profile picture obviously without hearing him out first broke with that concept. The black-and-white-thinking showed when a difference was made between political content to ban and such content not to ban.

As I can imagine the justification in one's thinking of why to ban something like a black sun and the player using it similar if not the same reasons apply to other political and religious systems and their symbols etc. including communism but it gets administrated in different ways which is why I asked about the basic concept in this matter.
Top

Thank you for your statement.

I'd always blacklist Nazi Symbols again - as I personally do not tolerate Nazis at all.

Is this really something that disturbs you that much that you need clarification? I'd think there are more important things around this platform to talk or think about.
Top

Just as I thought. Blind on one eye.
Top

I really can live with that.
Top 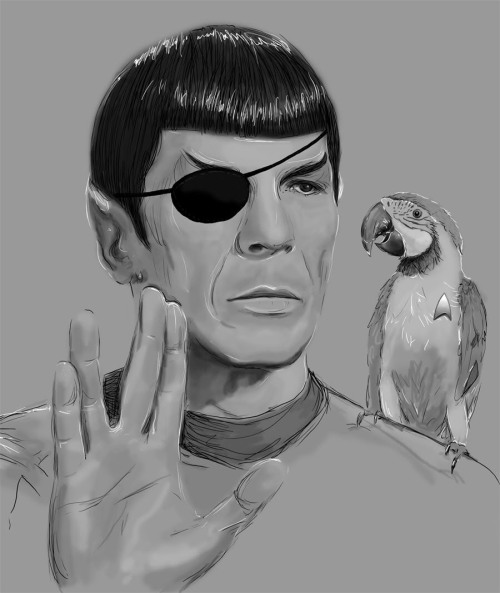 Jump to
Powered by PokerTH